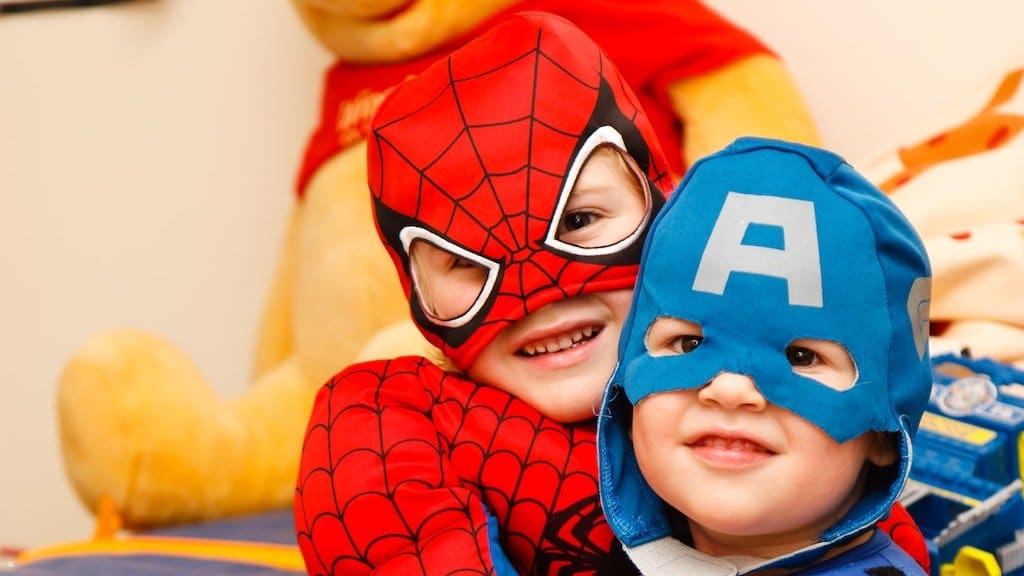 Consent for Kids: Sexualization of kids

This is part 2 of a 3 part series: Consent For Kids. See part 1 and part 3 here. Reminder, as always, “girl” and “women” also refer to transgender girls and women.

We knew we would not have it easy dismantling gender stereotypes going back millions of years. No worries. Watch some Tik Tok, then let’s continue.

According to M. Bell’s thesis “Changing the Culture of Consent: Teaching Young Children Personal Boundaries”  the CDC (2019) states 11% of men and 33% of  women report experiencing sexual violence involving physical contact during their lifetime. In addition 33% of female rape victims experienced a form of sexual violence for the first time between ages 11 and 17 years old. One in nine (11%) reported sexual violence before the age of 10. Race and ethnicity  also plays a role, according to the NIPSV survey (2010) prevalence data, women who are black (22%), white non hispanic (18%), hispanic (14.6%), American Indian/Alaskan native (26.9%) and multiracial (33.5%) experienced rape at some point in their lives.

These statistics are disturbing, but we already know them….don’t we, and while all the statistics specifies women and men we understand that our non binary counterparts are at risk for sexual violence as well. We don’t need statistics to tell us that women and feminine presenting individuals are at higher risk for sexual violence. Parents are interested in when this risk starts, and how we can prevent it. Unfortunately, it starts in the womb as soon as an embryo is given a gender assignment that lives within these statistics. It is no secret girls and gender fluid kids are subjected to unwanted physical contact and sexual violence at young ages. Thanks to the #METOO movement it is easier for society to see the many instances where people are subjected to inappropriate physical touching, talking and sexual violence at young ages. Regardless of gender orientation, parents worry about what a child with a vagina is wearing vs. a child with a penis who are often allowed to run around half naked.

Every day society is bombarded with media images of sexualized girls and feminine presenting kids. We can see these examples in beauty pageants, magazines, web media, and the make up skills kids are acquiring at younger ages. It only takes a second to look up and see these ads every where we go. At the same time, even in 2021, we are still being told to cover up and to feel shame if we are not, especially if our bodies don’t match the disciplinary practices of feminine objectification discussed earlier. Being empowered by our sexuality not the problem, the problem is the inferiority and objectivity we face once we are sexualized and that our sexualization is often rooted in infantilization, as discussed in part 1.

Black girls in particular are at risk of adultifcation with erasure of their childhood according to Georgetown’s article Girlhood Interrupted,  which discusses how black girls are treated more like adults than their white counter parts. They are imbued with adult characteristics such as sexual maturity, limiting their perception of childhood innocence, and putting them at risk for sexual violence at a younger age.

I remember one day, during a sunny walk, with few people, I allowed my daughter to remove her shirt, she was starting to sweat through it. Once off, she immediately asked if it was “appropriate”. I smiled and assured her it was and pointed out her cisgender friend, who was a boy, had already done the same thing. He felt fine about it, no questions asked. She looked at me, worried, then immediately put it back on. I was flabbergasted. I assured her it was her choice what to wear as it was her body but to rest assured she was allowed to go topless. To my dismay she sweated through the rest of the walk. We are in New York State and since 1992 all genders are allowed to go topless in appropriate areas. Even without this law I would have let her as she looks no different than her male counterparts at 5 years old.

Society taught her fear while we were looking right at her and teaching gender equality and body positivity every..single…day. She felt this fear even with almost no one around and without any past trauma. The fear is rooted in shame, and is a common theme of sexualization of young girls or nonbinary feminine presenting kids. At this age they already understand the category of victim blaming, this occurs when society blames the victim because of provocative clothing, or other behavior. Somewhere along the way my daughter picked up on the fact she needs to cover up for her own protection. Heart-breaking.

Boys and masculine presenting kids are also at risk for objectification. Their self esteem and body positivity should not be overlooked. Boys body image are a big deal these days (thank goodness they’re starting to jump some negative gender barriers). According to scary mommy’s article the American Academy of Pediatrics states boys are now more likely than girls to get binge eating disorders . They are plagued with the same body image issues whether it be reducing fat or increasing bulk. According to common sense media 33-35% of boys age 6-8 indicate their ideal body is thinner than their current body. Six to eight years old!!

Boys and masculine presenting kids start learning this information very young. Our son is petite and at the age of 4 was already being teased about being “small”. How did his peer know to do this? I doubt this family was teaching him that this behavior is ok. And how does my son know to feel shame rather than just be confused or wonder why this other boy was doing this? I can never say exactly what it could be, but I can say he saw Maui in Moana, Kristoff and Prince Hans in Frozen, Gaston in beauty and the beast, Aladdin, Flynn Rider in Tangled…and on….and on…and on… While we try very hard to mediate what our kids watch we cannot take out everything, and while we make sure to point out sexism sometimes they watch shows and movies at a friends house or we forget exactly what that 90’s Disney movie said before we agree to watch it. While some of these movies have excellent messages, like Frozen, they are still ripe with stereotypical binary gender expressions of bulky men and thin curvy women. 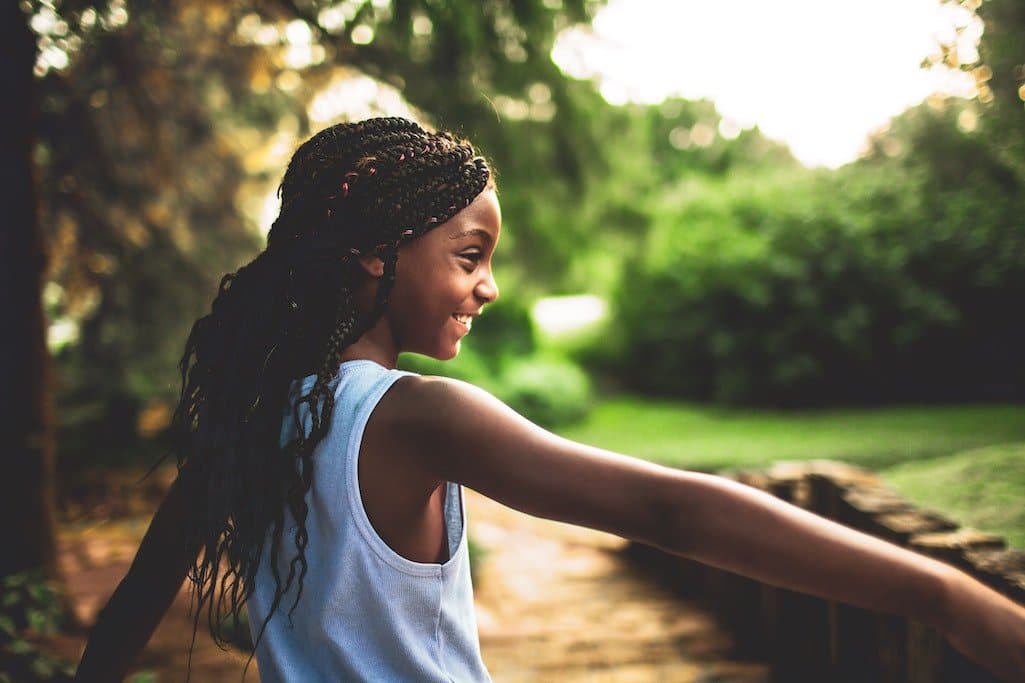 Women and feminine presenting non binary people usually take on the burden to change social norms when it comes to gender equality. This is likely because we are at higher risk of becoming victims. However, as Fiske et al 2009 study shows, discussed in part 1, creating a culture where cisgender boys and men are allies is so important as cis gender heterosexual men have been shown to be the most common perpetrators. Studies have shown that intervening at a young age for cisgender boys increases their understanding of sexual violence later in life and decreases the risk of becoming a perpetrator. They learn to dismantle rape myths, prevent name calling, rumor spreading, gloating about sexual conquests, yelling, destroying a partner’s property, controlling who the partner speaks with, hurting, abusive penetrations etc.

We also discuss the importance of this in our article books for raising boys, books help boys see girls, feminine presenting and gender fluid kids as human and prevents the hostile sexism discussed in Fiske’s study. As gender creative parents it is our responsibility to take this burden and delegate it among all the genders. By providing empowerment and tools to kids we can teach them about gender inequality, and objectification. By doing so we have an opportunity to change the landscape of the future. See more tools and resources in part 3.

See Part 1 and Part 3 of this article. Check out our GCP library.